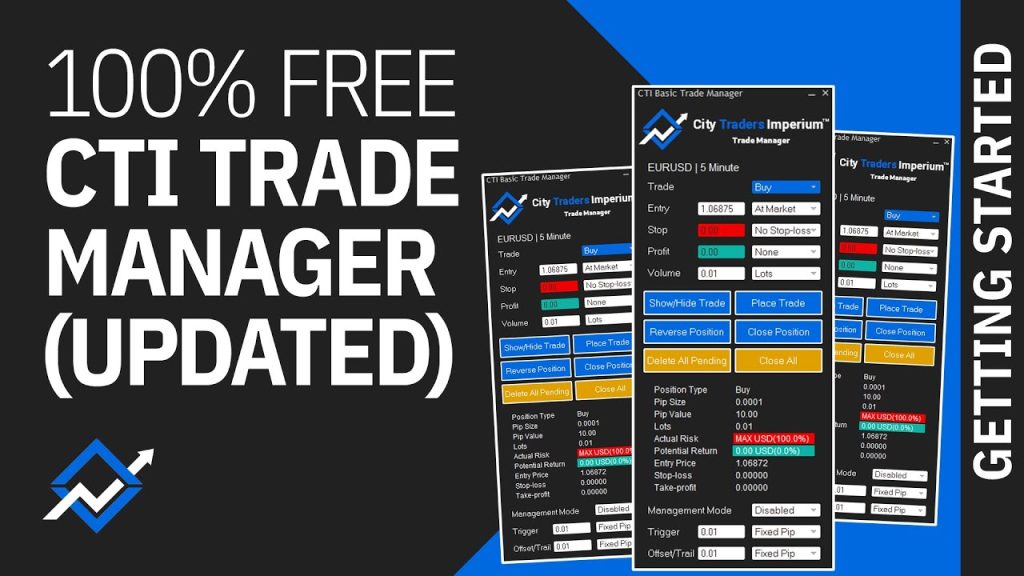 Want a Free Trade Manager to Manage Your Risk?